Globally, cryptocurrencies like Bitcoin have been gaining in value throughout 2020. With the establishments, key players like Barry Silbert, Dan Morehead, Cameron Winklevoss, Michael Novogratz, Square, and others buying cryptocurrencies, there is a global supply crunch at the moment, which is pushing up the value of the coins. Further, institutional investors worldwide are deploying funds in cryptocurrency using it as a hedge against equity markets and gold.

Traders believe consumers want to own bitcoins since they do not act in tandem with other investment options and even if there is a global market crash as a result of the pandemic, cryptocurrencies like Bitcoin can act as a safe bet. 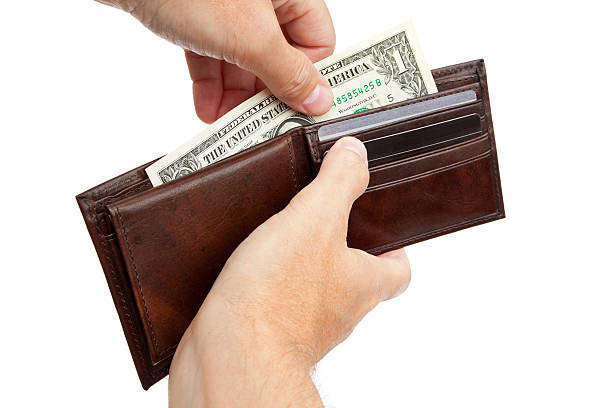 The latest gains come two days after bitcoin closed out a year in which the cryptocurrency rose more than 300%, with an almost 50% gain in December alone. Antoni Trenchev, the Managing Director and co-founder of Nexo, said that the cryptocurrency will be "on the road to $50,000 probably in the first quarter of 2021". Nexo is one of the world’s biggest crypto lenders.

“Institutional investors returning to their desks this week will likely boost prices further after retail buying over the holidays,” he added. As per CoinDesk, the recent rally has pushed Bitcoin’s market capitalization past $600 billion. Sergey Nazarov, the co-founder of Chainlink, a global blockchain project, has predicted good prospects for the cryptocurrency this year. "It's very likely that the asset will eventually pass $100,000 per coin.”

“Bitcoin price is being driven by institutional money and there is not enough supply. The number of family offices asking to invest in our ETP is just staggering. I've never seen this before. In 2017 it was just retail knocking at the door now it's only institutional,” a CoinDesk report quoted Laurent Kssis, Managing Director at 21Shares as saying.

Bringing cryptocurrencies to the masses

Payment giants like Visa, MasterCard, PayPal and even Square have thrown their weight behind Bitcoin and other cryptocurrencies. MasterCard has invested in Bitcoin company Digital Currency Group, while Visa has launched a credit card that rewards purchases in Bitcoin. PayPal has announced that it will allow users to buy and sell cryptocurrencies, giving Bitcoin a big push to the masses.